New Life Detoxification is based on L. Ron Hubbard’s breakthrough discovery that LSD residues appeared to remain trapped in the body, mainly in the fatty tissues, long after a person had stopped taking the drug. This explained why someone who had used LSD in the past could suddenly reactivate a “trip” even years later. Further research revealed that many other toxic substances could also remain in the body, producing negative effects for years to come.

The answer? The New Life Detoxification is a combination of exercise, sweating in a dry-heat sauna and a carefully monitored regimen of hydration and nutrition. The procedures break up and flush out the toxic residues that remain in the body—even after the person has stopped taking drugs.

Ask any Narconon graduate about the New Life Detox. They’ll tell you they sweated out the drugs locked up in their system and gained a new energy, a new vitality—a new life, free from drug cravings.

How the New Life Detoxification Works

Ridding the Body of Drug Residues. The New Life Detox involves an exact regimen of nutrition, exercise and sauna. 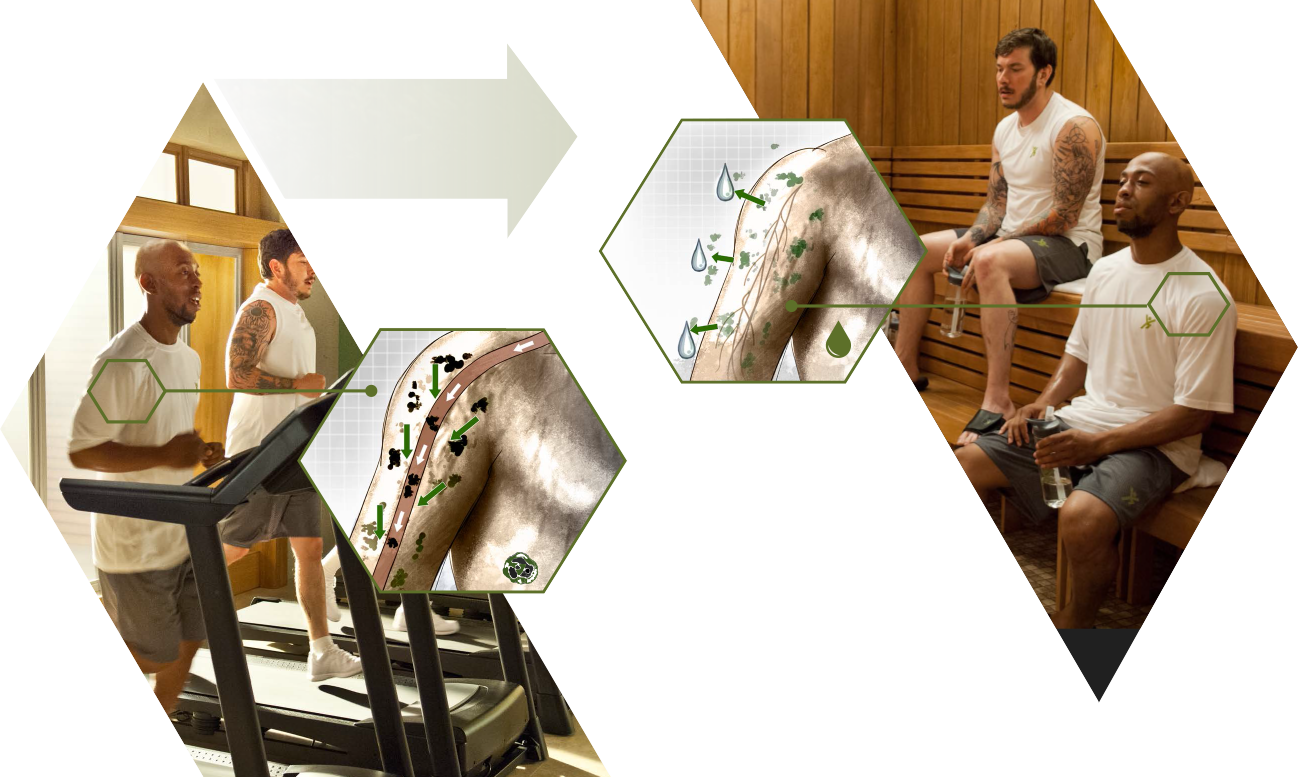 DRUG RESIDUES
AN END TO CRAVINGS
Drug residues released from the cells and tissues are eliminated by sweating, leaving the body through the pores. 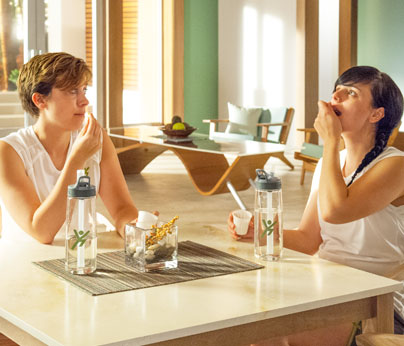 Vitamins and supplements in exact doses are taken daily to replace the nutrients lost during drug use. These dosages change and are continually monitored as detoxification progresses. 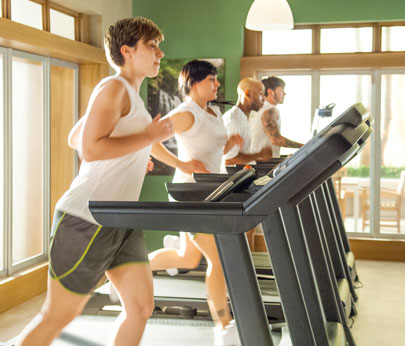 Exercise, in the form of running, gets the circulation pumping and helps flush out the drug residues broken up by niacin. 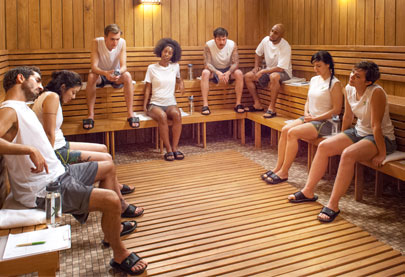 Time in the sauna allows the individual to actually sweat out the harmful toxins naturally.

“I started getting hopeful feelings again. It was essential. I wouldn’t be where I am today without the sauna program.”