Getting sober takes hard work but just getting off drugs is one of the easier parts of the journey of recovery. It is getting your life back together after all the damage from your addiction that is a lot of hard work.

Perhaps one of the hardest parts is getting away from those that aren’t helping you move forward. Tragically enough for many addicts, this is a significant other; a girlfriend, boyfriend, fiance, husband, or wife who they may have used drugs with. Getting sober when you are so intimately connected to someone else struggling with addiction is difficult, if not impossible.

I speak from experience on this. I had been with the same girl and ended up becoming addicted to heroin… and to her. Long story short, it ended badly with both of us being full-blown heroin addicts. I was sent away for treatment.

I had planned on getting back to her after treatment. Over time though, I realized the best thing I could do was to move on. I had a lot better chance of staying sober apart from her than I did being with her and vice versa. I would have probably told myself it would work out like many addicts do when they are in the same situation.

The thing is when you are new in recovery, it is hard enough keeping yourself accountable let alone you and another addict. I have been sober for 5 years now and the best decision and hardest decision after going to treatment was to start my new life and not reach out or talk to those I had been close to in the past who had been part of my addiction. It doesn’t feel good cutting people off, but once I realized I would make them worse off as well as put myself in danger, it made sense that whether I liked it or not, it is what I had to do.

If you need help starting your new life or helping another start their new life, call Narconon New Life Retreat. They helped both my family and me through some difficult choices at a very difficult time. Without them, I would not have gotten a new life.

After years of using and selling drugs, as well as being in a very abusive relationship. I made the decision to check into detox in August 2016. I was in Boulder, CO for about 5-6 days and from there I moved into a co-ed sober living facility. 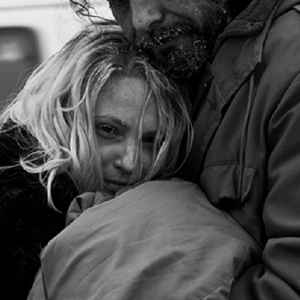 The Distance Caused by Addiction

One of my earliest memories was when my dad took me to see my grandmother at my aunt and uncle's house. She gave me my first beer. I was three years old.… 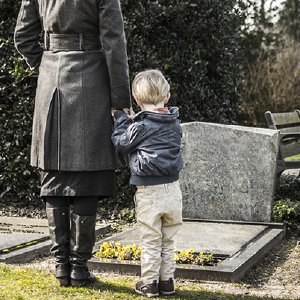