On August 2021, Hurricane Ida hit southern Louisiana causing widespread damage across the state. During the storm, Narconon Louisiana received far less damage than some parts of the state, but one of the damaged things was an antique lamp post that illuminates the Narconon sign at the entrance to the facility. Replacing the lamp post was costly, and many of the students and staff were sad to see it gone.

This is where Chris’s desire to give back comes in. One of his first goals, once he got sober, was to run a half marathon. For months, he woke up every morning to run in preparation for the half marathon. Then, as he was finishing up his program, he decided to help raise money to replace the iconic gargoyle lamp post that was smashed during Hurricane Ida. So he organized what he coined the “Narconon-athon” to raise money, getting people to sponsor him per lap.

He woke up every other morning to go for his run, but one particular morning, he was greeted by other students who came in support. As he began to run, they took turns running a lap alongside him and encouraged him along. Finally, on the last lap, all the students ran with Christopher for the final lap to end the Narconon-athon. Staff and students alike cheered as he crossed the finish line. We talked to Christopher after hearing his story of why he wanted to host the event.

“Shortly after I arrived at Narconon, I found when I was running, I couldn’t run half a lap because I was so debilitated from my drinking habits and a car wreck. When I finally got to the point I could run two laps, I had this lightbulb go off. What if I could work up to running a half marathon. I find running is a spiritual time for me, working through my issues and praying to God.

“At first, it seemed like a silly goal, but it became more and more something I wanted to do. Finally, as I got towards the end of my program, I realized I always struggled with my fear of rejection, so decided to prove to myself I could overcome it.

“Looking back, I know I could not have done this without the support of those around me, which even going into it was not what I thought it was about.”

“At the beginning of my treatment, I stuck to myself and continued my old self-isolation pattern. Eventually, I realized this was what I had done for so long. Looking back, I know I could not have done this without the support of those around me, which even going into it was not what I thought it was about.

“When I finished the last lap, I was so emotional. Seeing the students uplift me just really proved to me I don’t need to fear rejection, and just like I overcame my alcohol abuse, I can overcome anything else life throws at me.”

Thanks to Chris’s efforts, we are replacing our light post and he will be continuing on his sober path!

Reckless And Dangerous My Trip to Rehab

Mother’s often speak of how their children should outlive them. It wasn’t until I spoke with a mother who had lost her son, I realized how close mine came to losing hers. 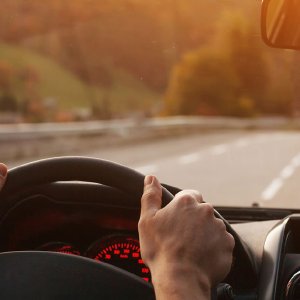 From Victim to Bully to Addict

“During my stay at Narconon, I discovered a lot about myself and life around me. In hopes that I can help or change even one, I felt compelled to write this letter. “In grammar school, I was picked on quite a bit… 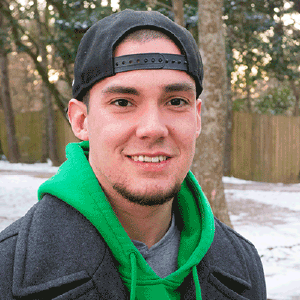