I Blamed Everyone Else…
But I Was Wrong

When I arrived at Narconon, I was in a dark state of mind. I had a lot of anger and thought it was everyone else’s fault. I was in danger of losing the best thing that ever happened to me; my wife, because in my mind, it was her fault.

But I was wrong.

While I was in withdrawal, I was mad, and being confined to that area made me feel like I was back in prison. But that was in my mind, and when I was ready to get out of withdrawal, I realized I had begun to focus on my present instead of the past.

I got a lot out of the objectives part of the program, but at first, I got furious doing them and almost threw a table out the window. I thought it was the dumbest thing I had ever done and thought about leaving. Once I got a little further into them, I was looking at a table in the room and looked at the mess I had made on the table, and it hit me. I had a realization the mess on the table was just like my life; a total mess. From that moment on in objectives, I had some major realizations and began to turn my life around because I realized the problems I was having were my fault. It was the choices I was making, causing the problems. After completing the objectives, I was starting to feel the change in myself.

“Then she told me she was proud of me and she could tell I was changing and communicating with her more. That was the turning point in our relationship. Thank God I have my wife back.”

When I got to life skills, I had to address the relationship with my wife. At first, I was still blaming her until I started to take responsibility for the things I had done and realized I was the problem. The more I took responsibility for the things I had done, the better I felt, like a weight had been lifted off my shoulders. After this, it came time for me to handle my relationship with the person I love more than anything, my wife. I realized I had put her through a living hell, and I was so ashamed of myself. I wrote a letter to read to her and called to read it to her. I broke down reading it to her, and hearing her breakdown and cry made me break down even harder. Then she told me she was proud of me and she could tell I was changing and communicating with her more. That was the turning point in our relationship. Thank God I have my wife back.

My counselor kept helping me dissect my life, and finally, I realized why I started doing drugs in the first place. I wanted to be just like my dad, and I hung out with all the guys who thought he was awesome, just like I did. Even though my dad didn’t use meth, he drank. But I started off drinking, then all I needed was one of those guys to offer me meth, and because I had to be cool, I did it. My life has been a battle with it ever since. The life skills helped me get my moral code back in order, and I realized I could be the best, just be the best in an ethical way.

I want to thank God, the staff, and thank Narconon for turning my life around and saving me from losing the best thing that has ever happened to me.

I Was Running From My Problems

I Was Running From My Problems When I first arrived at Narconon, my life, and every part of it was in disarray. I was an emotional wreck. I was never in the present moment; always stuck in past moments that happened in my life. 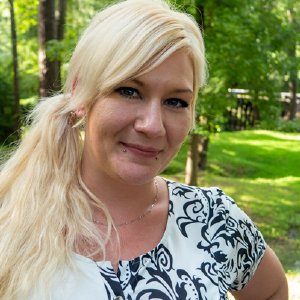 Forgiveness is essential for your loved one to remain sober. They will need forgiveness from two places. First, they will have to forgive themselves for the harm they have done. This will be extremely hard and likely one of the contributing factors to continued abuse—they have decided they would never forgive themselves. 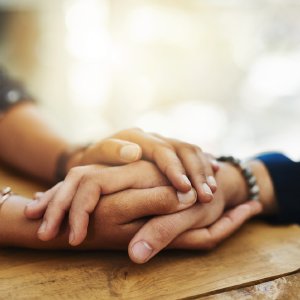