The Dangers of Drug-Fueled Relationships

Relationships between two persons who use drugs and or alcohol often create a situation where the use continues, despite any efforts of one or the other to get sober. They may each enable one another’s behavior, making excuses for the use, give money or drugs or even ignore the problem to avoid conflict.

The thing with enabling is it can lead down a dark road. You continue using more and more together. Not only will the amount increase, but there will be a significant change in your behavior. Things that weren’t okay before, suddenly seem normal. It isn’t until you are in too deep that you realize the hole you’ve dug for yourself and your significant other. One of our graduates tells her story of how meeting a guy led her into an enabling, drug-fueled relationship.

“Growing up, I had a very supportive family. My parents provided me with a great life, and I had all the opportunities in the world. I went to an all-girls Catholic high school and then went on to college on an academic scholarship. In college, I started experimenting with drugs. I started going to music festivals and hanging around the wrong crowd. Then, I met a guy at a festival who gave me ecstasy pills. I grew to like him, and later we got into a relationship.

“We thought we were having the time of our lives going from festival to festival getting high. Then we started doing Percocet 30’s. It started as an occasional thing, and I thought I had control. Then, the next thing we knew, we were doing them every weekend, which quickly turned into every day. With all the control I thought I had, I quickly realized I’d lost it. I would have considered myself to be a functional addict.

“I continued using, graduated college, and got a great job. Now I realize there is no such thing as a functional addict. And I quickly started to realize my relationship was toxic. I hid my addiction from everyone but my boyfriend. I was living a double life. I treated everyone closest to me horribly. I tried controlling my boyfriend, changing him, and became extremely disrespectful towards him. Our relationship was built entirely around drugs. Things for us started to change when the drugs stopped being fun, and I became addicted. He ended up not wanting to come home at night. My life had become a mess, and I had no control over anything. The drugs made me neurotic, and any little inconvenience would make me angry. I ended up digging myself what seemed like a bottomless hole that I couldn’t find my way out of.

“I’d pushed all my friends away, including my boyfriend, and I was growing sick of the chase. Every day it was survival. How do I get money for more pills? I wasn’t even getting high anymore. I just needed the pills to feel normal. I knew I couldn’t live like this. I knew there was more to life than my addiction. I didn’t tell my parents about my addiction for a while because I didn’t want to disappoint them. It wasn’t until I completely hit rock bottom that I realized I needed to tell my parents.

“They chose Narconon because they didn’t want me to trade one drug for the other.”

“I ended up getting suboxone from my dealer, thinking I could detox myself and do it on my own. Boy, I was wrong. I took the suboxone way too soon and threw myself into precipitated withdrawals. I couldn’t take the withdrawals from it and decided I needed more pills. On my way, I got in a wreck and called my parents crying. They were compassionate and understanding. They chose Narconon because they didn’t want me to trade one drug for the other. I got here thinking this was the worst day of my life. But it was the best decision I made, and I am lucky to have had the opportunity.” 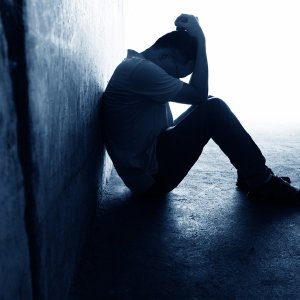 Not Letting the Past Define Me

Addiction and trauma seem to go hand in hand with some people. We interviewed a recovered addict to find out how his past relationships effected his addiction. This is his story and how it fueled his addiction. 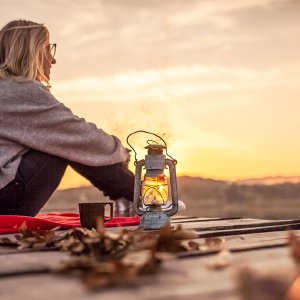