The Pros and Cons of Kratom

Over the last year or so, a somewhat unknown over-the-counter drug known as kratom has been widely discussed amongst those both for and against its legality. What is kratom? Why is it so controversial? What is the harm it poses? And what benefits does it have, if any?

Kratom is officially called Mitragyna Speciose, which is a tree found in Thailand, Indonesia, Malaysia, Myanmar, and Papua New Guinea. The plant is a relative of the coffee plant and commonly comes as a powder or a drink. The drug can cause an opiate-like high and many people are claiming it helps them.

Signs and symptoms of the drug include:

The drug has become controversial because some argue it is a solution to getting off other opiates such as heroin and pain pills, while others use the drug for pain relief. The other issue is that currently the drug is not scheduled by the DEA—though it came close last year before the decision met with significant backlash from the public. The public uproar caused the DEA to hold off scheduling the drug as a Schedule I, as they had planned.

Schedule I drugs are drugs that:

The drug—often touted as safe by proponents—does not have any regulations. As a result, the drug is sometimes mixed with other substances and sold in stores. According to Pain News Network, the FDA released a public health advisory in November.

The advisory warned that there were “increasing harms associated with kratom” and that the herb was involved in 36 deaths. The agency did not say when or where the deaths occurred.

In a statement, FDA commissioner Scott Gottlieb, MD, said, “There is no reliable evidence to support the use of kratom as a treatment for opioid use disorder. Patients addicted to opioids are using kratom without dependable instructions for use and more importantly, without consultation with a licensed health care provider about the product’s dangers, potential side effects or interactions with other drugs,”—Read the full article here.

Those who are fighting to keep the drug from being scheduled by the FDA make a valid point. There should be more alternatives to pain medications and addictive opiates. However, the problem lies with the idea that kratom is not addictive—which by simply looking at the fact that it has withdrawal symptoms after prolonged use, paints a different picture.

For now, it is unclear what will happen with the legality and availability of kratom, though it seems evident that we will see some form of legislation on the drug soon. Time will tell if the drug becomes illegal or simply receives a new government regulation.

Kratom and Kava—The Consequences of A Legal High

Kratom and Kava may seem like an all natural way to get high. There are many health risks that go along with the two and many don’t know them. One of our graduates tells her story of struggling with Kratom and Kava and how unhealthy she became. 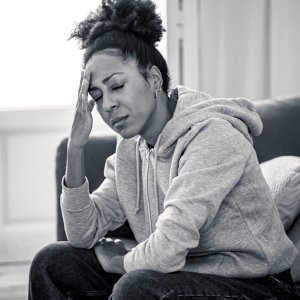 My Experience with Kratom

The DEA’s recent classification of Kratom as a Schedule 1 narcotic met with complaints and protests from those who claim Kratom is a safe and natural alternative to opiates. I applaud the DEA’s decision, as from my personal experience, this idea that Kratom is safe is very false. 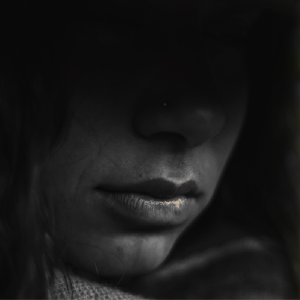