50 Celebrities Who Lost Their Life to Drugs, Part I

(1809-1849). The writer died from an overdose of a combination of multiple drugs and factors. Many different theories exist about his death—from poisoning to alcohol withdrawal.

(1918-1951). The actor, best known for starring in Alfred Hitchcock’s “Strangers on a Train,” died from an overdose of sedatives.

(1907-1954). The official cause of death was pulmonary embolism, even though no autopsy was performed. New research shows she may have committed suicide by an overdose of opiates.

(1977-2011) The actor/stunt man died from an accidental motorvehicle collision while intoxicated.

(1926-1962). The actress died from a barbiturates overdose. Suicide was suspected.

(1922-1965). The actress and singer died from an overdose of antidepressants.

(1957-1979). The Sex Pistols musician died from a suspected suicide caused by a heroin overdose.

(1948-1980). The drummer for Led Zeppelin died from choking on his own vomit while heavily intoxicated.

(1938-1981). Died from drowning while intoxicated. Natalie had traces of painkillers in her blood, which only increased the effect of alcohol.

(1918-1981). The actor officially died from a fall where he bled to death. He was heavily intoxicated at the time.

(1957-1987). The ballet dancer died from an overdose of cocaine, codeine, methadone and other unspecified drugs.

(1964-1999). The actor from “Different Strokes”. Death was ruled a suicide from an overdose of carisoprodol and hydrocodone/paracetamol.

(1940-2003). The Righteous Brothers singer died from a drug-induced heart attack caused by cocaine.

50 Celebrities Who Lost Their Life to Drugs—Part II

Society tends to pay attention to this ever-increasing problem when someone famous dies, but every day, more and more lives are being taken by addiction, and we never hear about. I hope this sheds some light on the stigma that surrounds addiction, and the value of life for that matter. 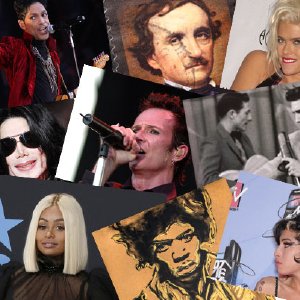 News, social media and word of mouth have brought to light the recent overdose of Demi Lovato. In case some of you don’t know who that is, Demi is a multi-platinum singer, songwriter and actress. She has starred in Disney movies and has become an idol to many through her music. 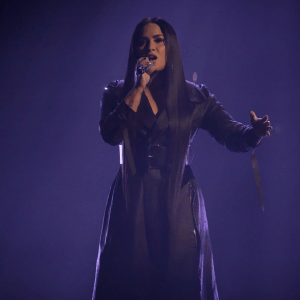