Well, the numbers are in, and it’s not looking good. It’s much worse. Overdose deaths in 2017 have risen an alarming 10% according to the CDC’s preliminary results, to a record-breaking 76,000.

The main culprit is Fentanyl.

Fentanyl is a synthetic opioid available as a prescription but also made in clandestine laboratories illegally. Most of these labs are in China and Mexico but some have been discovered in the U.S. as well. The drug is usually mixed into heroin or other drugs to make them more potent. Since it’s 50 to 100 times more potent than morphine, and often mixed into drugs without the user’s knowledge, it's evident why people are dying left and right.

The factors of increased opioid use and greater availability of Fentanyl are the likely reason for the increasing statistic. And because Fentanyl is so potent, it can be smuggled more easily as it takes so little to have an effect.

The good news is that overdose deaths involving methadone, prescription opioid pills, and heroin decreased. While this may seem like a silver lining, it’s evidenced some ground is being won in this epidemic. The only question is if that is solely because more and more addicts have moved to heroin, and more heroin is laced with Fentanyl.

Greater efforts need to be made to give people access to lifesaving drugs such as Narcan, which can reverse the effects of an overdose. But beyond that, awareness of the severity of this problem should be understood. If you know someone who’s using drugs like heroin, their life is literally on the line. Help them before they’re lost forever. 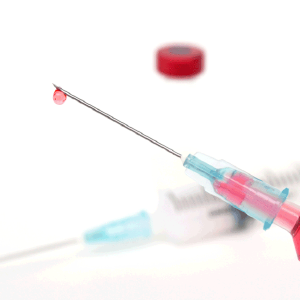 Dogs have long been known as man’s best friend and they play a huge role in our daily life. Whether it is companionship or service dogs, they go with us on some crazy adventures and travel most of the places people go… 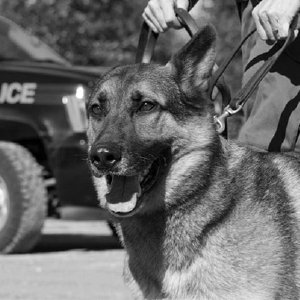