Better known as Spice, K2, or Fake, this stuff is an artificial chemical designed to mimic THC and is classified as synthetic marijuana. I think they’re a molecule or two closer to Bath Salts or Cyanide on this one.

Regardless, it is smoked like marijuana and is very popular among teens, homeless people, addicts, and apparently inmates. Surprisingly, it’s got a niche market among those who get regular drug screening by their employers. This is because it is very difficult to detect, and only specialized drug-testing reveals its presence.

In fact, there have been over 79 deaths since 2013 in JAILS ALONE from this substance. Apparently, it’s cheaper in jail than tobacco, and can be smuggled in quite easily.

Spice is extremely addictive and can lead to psychosis quite rapidly. I think the name “synthetic marijuana” is a bit misleading, and likely adds to the dangerous quality of the drug since marijuana is not known to cause an overdose death.

Working in the substance abuse treatment field, I’ve seen many people who have permanently lost touch with reality because of using this drug. The newest phenomenon seems to be that people are dying from it, too. Don’t be fooled, this stuff is no joke.

Do you know someone who’s life is in jeopardy from using dangerous substances?

Knockoff CBD cartridges have hit the market, some of which contain spice or K2. These chemicals are highly psychoactive and can have severe health consequences. 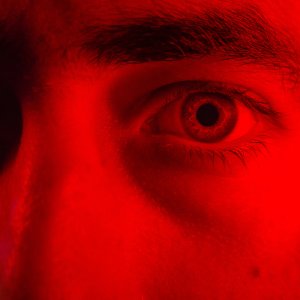 Beginning with the advent of synthetic marijuana, artificial narcotics have been steadily growing in popularity over the last decade. These drugs can be referred to as any number of street names, such as “spice” or “legal. 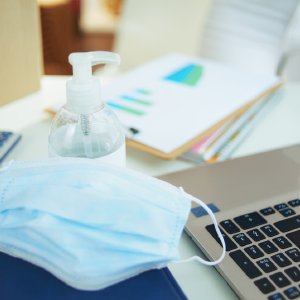