I am Forever Grateful for Narconon

My addiction started in 2005 after I got into a car accident. I was prescribed Norco’s and Somas for the pain and, over time, grew to enjoy the euphoric feeling it gave me as well as the numbness to life. After that, I would go to pill mills to continue my habit. I tried a couple of rehabs, but nothing seemed to work.

With the crackdown on prescription pills and pill mills, I turned to the streets to feed my addiction. I bought pills from a guy I thought I could trust and later found myself on the bathroom floor in convulsions. That had never happened to me before, so I brushed it off, blamed it on my age, the fact I’d been sober, and anything I felt would be rational.

I ended up buying more from the guy, and eight days later, I was found unresponsive in my vehicle. I ended up in jail, and even after all that, I was still in denial. Finally, three days later, I overdosed, and my family knew I needed serious help. They reached out to Narconon, and before I knew it, I was here.

Before coming to Narconon, I believed I was only addicted to Norcos and Somas. It wasn’t until I arrived for treatment and they drug tested me that I discovered I was being sold counterfeit pills laced with Fentanyl. I was broken and realized I existed in a body that almost died. I felt dead inside even though I was still alive; I wasn’t living. I’d given up hope, my soul was dim, and I was a ball of anxiety focused on the damage I had created for myself and my family.

I remember being in the withdrawal unit and seeing other people smiling and I thought to myself, “Wow, I’m really happy for them. I’m probably not going to get along with any of them. I’m not like that, and I never will be.” In Sauna, that’s where it all changed.

I found myself no longer going through the motions of the program. I began to feel better mentally and physically. My laughter returned, and my mental clarity emerged. In the middle of Sauna, I was served divorce papers. I would not have been able to handle the situation as well as I did had I still been on pills or filled with drugs and toxic residuals. I also had an army of staff members to pick me up and support me through it. When that happened, my soul awakened, and I knew I was ready to take on the challenges in my life.

After completing Sauna, I moved on to Objectives, where I learned to be more in present time. I gained a higher level of responsibility, and by running my twin, I got to experience her wins and gains. Objectives showed me we were in it together, which helped me know I wasn’t doing this alone.

“Going to Narconon, I got more than I bargained for, and the program surpassed my every expectation.”

Like Skills is where my life changed completely. I rekindled a relationship with my sister, who I hadn’t spoken to in four and a half years. I took responsibility for what I had done and its effect on others. I became honest and learned to embrace who I really am and set achievable goals for when I leave.

Going to Narconon, I got more than I bargained for, and the program surpassed my every expectation. I am forever grateful for Narconon. Thank you.

I Became A Man

One of our graduates talks about his struggles coming into the program. Over time, he overcame them, grew up, and learned how to live a life free of drugs. 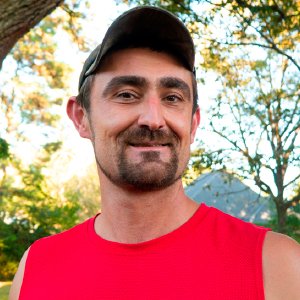 One of our most recent graduates tells his story of learning how to live life sober. He repaired the damage to his family and now is working to find his passion. 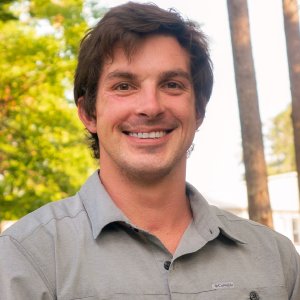