New test strips that can be dipped into any drug to test if it contains the drug Fentanyl are now being passed out in Whitehall, Ohio. The test strips are not approved by the FDA, but people in Whitehall are desperate for anything which may cut down the number of deaths. The town has one of the highest overdose death rates in the country.

The test strips are easy to use. Simply dip them in whatever drug you are testing and they read either negative or positive for Fentanyl.

Assistant fire chief Christopher Menapace is heading up an effort to give out strips locally. He hopes the idea of using a strip to make sure the drugs are not lethal may scare addicts into seeking help. Menapace admits he is willing to do anything that might even save one life with 520 deaths occurring from drug overdose last year in Franklin County.

Many agree that harm reduction is an important part of reducing the death toll from the heroin and fentanyl being mixed into several types of street drugs. Some question where is the line between preventing tragedy and enabling. The fire chief does not see it that way and has stated he believes he is not helping people do something illegal but helping people stay alive.

In the Midst of a Crisis, How to Handle an Overdose

Someone you love or are close to passes out. Their lips are turning blue and they are lethargic or non-responsive. You know they struggle with substance abuse and suspect an overdose, but you do not have Narcan. What do you do? Obviously call an ambulance. 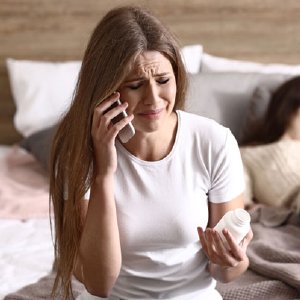 Imagine waking up to what sounds like a tornado warning or amber alert coming from your phone. This time though it is a warning that fentanyl is killing people in your community. In order to prevent more deaths from drug overdose, students in Baltimore have done just that. 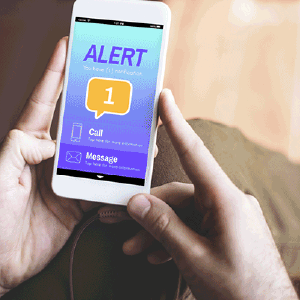