There could be an argument that there is no such thing as a functioning addict since an addict is not really functioning. True, they may not be fully functional, but they can appear as if they have it together. Many people drink and do drugs, and it goes unnoticed. They have a lovely house, and car, and a sweet family. The foundation is excellent and put together, but the inside is crumbling. There are a few ways to tell if someone is a functioning addict, such as they will start to isolate themselves, make excuses for their behavior, and never explain where their money is going.

When people allow addiction to control them, they tend to start isolating. They stop doing activities they once loved to do. They tend to isolate themselves and don’t come around like they used to. For example, they may seem fine at work, but really, they aren’t. They become less motivated to do well at their job and end up just trying to do enough to get by. Even if they used to love their job, they find themselves dreading the work. Ultimately, they want to be alone so they can use drugs or drink without fear of judgment.

They also will start to make excuses for their strange and overreactive behavior. Addicts have a tendency to get upset over small things and make them seem more significant. This is usually because they are on edge because they are craving drugs. They will blow up over something simple as being asked to go somewhere or get something. Another way they justify their behavior is they say, “it’s just one drink,” or “just this once,” when in reality, they do it constantly. They may say it’s a reward for a rough week or a good week and will find almost any reason to “celebrate.” They seem dependent on drinking or drugs and find excuses and justifications for why it’s okay.

Functional addicts could also appear as if they are ill in the morning. If they are suffering a hangover or are withdrawing, they may complain of a headache or being nauseous. If the night before they overindulged and ended up suffering the next day, they may try and cover it up by saying they are sick or don’t feel well.

People who are functional addicts also tend to have friends that are addicts. They will hang out with those people whenever drinking or drugs are involved. The way they rationalize this is their habit is not as bad as their friends. They try to say they can control it but really are either bingeing or hiding it.

Another thing functional addicts will have a hard time explaining is where their money is going. They may have enough to pay bills, buy groceries, and get to and from work. Where it becomes a problem is when it comes to things they want. They can’t explain why they can’t afford to go out to lunch or buy frivolous things. Another thing is they can’t explain cash withdrawals. They have no reasonable excuse as to why they are making these transactions. They try to make their finances seem normal, but really, they are unable to live life and enjoy life.

When you add all of the signs up, the answer isn’t that they’re functional. Yet somewhere, some aspect of their life is crumbling. They aren’t able to function normally because they are dependent on drugs or alcohol in order to feel as if they are functioning normally.

“Functional” addicts, or maybe a better term would be Undercover Addicts, can be hard to spot, but they are there. They may be able to keep it a secret, but they won’t add up if you look at the small things. So, if you notice someone showing these signs, get them help.

Addiction is everywhere. There is a way out of the hole, and all they must do is reach their hand out and ask for help.

Some Things Have Not Changed 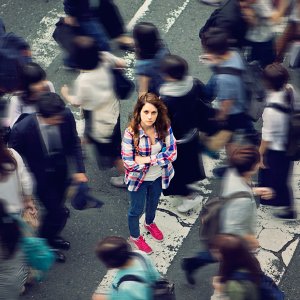 Addiction is a common worry amongst families who have a member that struggles with addiction. Are younger members of the family more likely to become addicts? 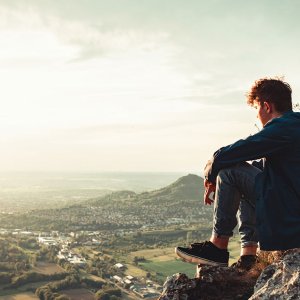