In 2017 alone, 14,000 Americans died due to a cocaine-related overdose—a substantial increase of 34% over the previous year. Federal organizations expect these numbers to continue to climb as cocaine use shows signs of growing popularity.

A survey conducted in 2018 showed since 2011, regular use of the drug has almost doubled. Ohio is perhaps one of the most heavily impacted regions in the country with cocaine-related overdose deaths increasing five times during the same period. If you have been following the opiate epidemic, you might not be surprised this has been mainly driven by fentanyl.

Drug dealers will add fentanyl to get substance abusers hooked. Mixing these drugs is extremely dangerous, as fentanyl is such a powerful opiate. The intentional tainting of cocaine performed by dealers combined with the upswing in new users is alarming.

Part of the problem is that cocaine availability has been growing steadily. Ninety-three percent of cocaine in the US comes from Colombia, and research done by the DEA has shown the cocaine arriving is more pure. Pure cocaine has become so common drug dealers have a term for the more refined product. Referring to it as “high heat,” cocaine drug dealers will pay top dollar to acquire the purer cocaine. This gives drug dealers the ability to sell it for a markup or "cut" the drug to make more money. "Cutting" a drug is when a dealer will add filler to stretch out the drugs. They must make more money off the same amount of product. This increase in both supply and purity has contributed to the increased use of the drug. But it is the combination of fentanyl in the US that makes cocaine use so dangerous today.

“The reason they’re putting it in is it’s cheap, also, they’re not chemists. They don’t always know what they’re doing.”

Thomas Fallon, commander of the Hamilton County Heroin Coalition Task Force, had this to say in an interview with NBC “The reason they’re putting it in is it’s cheap, also, they’re not chemists. They don’t always know what they’re doing.” The task force was created as a way of concerned citizens to try and help decrease the number of fatal overdoses and first-time users. As stated earlier, Ohio has been one of the hardest-hit states.

The Hamilton County Heroin Coalition Task Force is far from the only one, however. With the opiate epidemic ongoing over the last several years, most states have task forces, and in severely impacted areas, even counties have their own task forces.

If you want to be a part of the solution in your area, check to see if there is a local coalition you can join. If you are interested in starting a coalition because there is none in your area, you can find a helpful guide at communitytoolbox.edu. It has been included as a link in the resources below.

Even more than usual, this is a dangerous time for those with substance abuse problems. If you have a loved one struggling with addiction in any way, do not wait to find them help. Give us a call today for a free assessment.

The Slippery Slope of Cocaine Addiction

Cocaine addiction is a slippery slope and it can easily suck someone in, making them think they have it under control when really they don’t. One of our graduates tells her story of how she slipped into addiction and realized death was not the only way out. 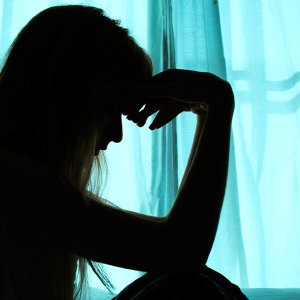 Growing up, you are told not to do drugs and how they will ruin your life. If you are anything like me you never imagine it will happen to you. Ignoring the warnings is how I found myself struggling with addiction and spending a large portion of my life so miserable. This is my story. 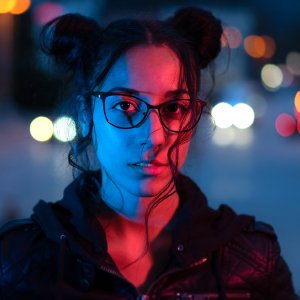